A Meeting with Lucrezia

Public lecture from the novel "The Pope's Daughter" by Dario Fo about the life of Lucrezia Borgia featuring Ebe Koinè, Annarita Salerno and Ornella Marcucci.

Saturday 5 October the exhibition "A Meeting with Lucrezia", ​​set up at the premises of the Civic Museum of Nepi, will be the setting for a special event.

In the afternoon, starting at 6.30pm, actors EBE Koinè, Annarita Salerno and others from the local acting company "Nuova Torretta" will read a selection of fragments from "The Pope's Daughter", a novel by Dario Fo dedicated to the figure of Lucrezia Borgia.

Among many works that described the figure of Lucrezia, the one by Dario Fo is perhaps the most singular; a result of historical research and the sensitivity of a great writer. The novel paints a dark portrait of the society of that time which ends up enhancing Lucrezia's fragility and humanity.

As the Master writes: “Of course if we completely detach the story of Pope Alexander VI and his relatives from the Italian Renaissance we get a shocking saga, where the characters move with no respect for their opponents and often for themselves. The victim to sacrifice every time, since her childhood, is undoubtedly Lucrezia. It is she who is literally thrown both by her father and by her brother on every occasion into the whirlpool of financial and political interests without a shred of pity. No one ever cared about what the sweet daughter really thought".

Despite her great suffering the last period of life spent in Ferrara finally gave Lucrezia that justice she deserved. Appreciated Governor, "The Kind Duchess" was characterized by her religious fervor that led her to found the Monastery of Saint Bernardino and to become a Franciscan tertiary (a nun).

Lectures from Dario Fo's novel will be alternated with pieces of Renaissance music performed by musicians Patrizia Bugliazzini and Corrado Speranza.

The Councilor for Culture Mr. Paolo Paoletti will bring greetings from the Municipal Administration of Nepi.

The event will be introduced by the director of the Civic Museum of Nepi Mr. Stefano Francocci and the Councilor of "Palio dei Borgia" Mr. Mirko Burti.

At the end, red wine and biscuits for everyone! 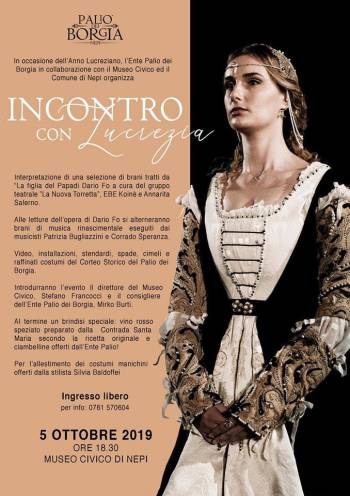 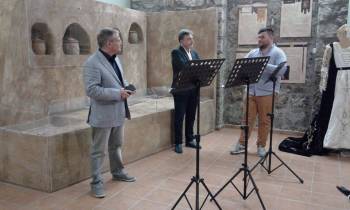 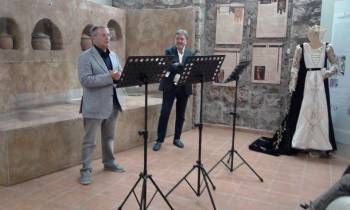 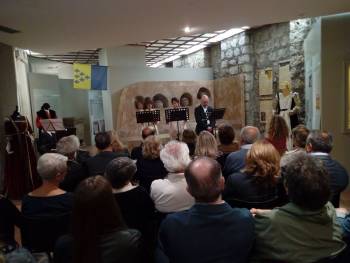 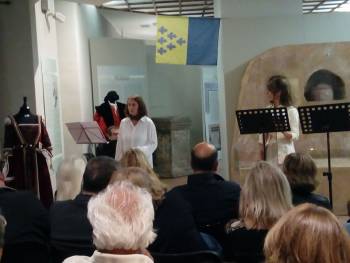 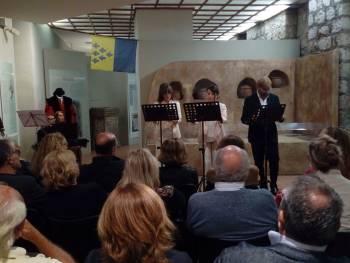 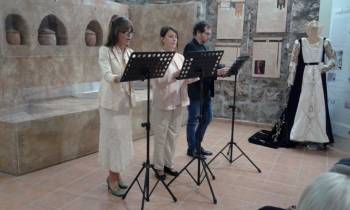 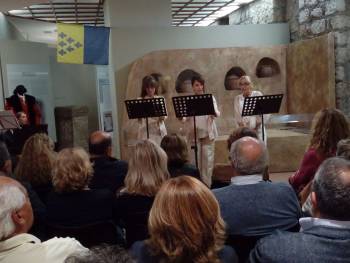